Summary: The daughter of the famous intellectual and outspoken Palestinian advocate Edward Said and a sophisticated Lebanese mother, Najla Said grew up in New York City, confused and conflicted about her cultural background and identity. Said knew that her parents identified deeply with their homelands, but growing up in a Manhattan world that was defined largely by class and conformity, she felt unsure about who she was supposed to be, and was often in denial of the differences she sensed between her family and those around her. She may have been born a Palestinian Lebanese American, but Said denied her true roots, even to herself—until, ultimately, the psychological toll of her self-hatred began to threaten her health. Source: amazon.com 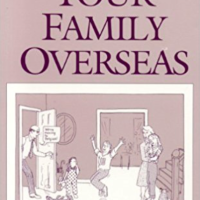 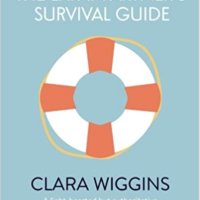