In 1996 UNESCO initiated the concept of World Book Capital City and nominated Madrid as the Capital for the Year 2001. This was a success so the General Conference decided to make the designation an annual event.

The nomination does not include any financial prize, instead it acknowledges the best programmes dedicated to books and reading.

This year, 2015 the World Book Capital is Incheon, South Korea. In 2016 will be Wroclaw, Poland, who won the competition against three other cities, Brasilia (Brazil), Montilla (Spain) and Sharjah (United Arab Emirates). 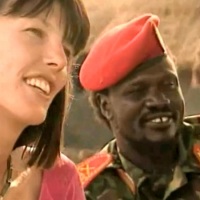 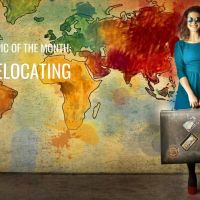