Summary: In 1967, Bashir Al-Khayri, a Palestinian twenty-five-year-old, journeyed to Israel, with the goal of seeing the beloved old stone house, with the lemon tree behind it, that he and his family had fled nineteen years earlier. To his surprise, when he found the house he was greeted by Dalia Ashkenazi Landau, a nineteen-year-old Israeli college student, whose family fled Europe for Israel following the Holocaust. On the stoop of their shared home, Dalia and Bashir began a rare friendship, forged in the aftermath of war and tested over the next thirty-five years in ways that neither could imagine on that summer day in 1967. Based on extensive research, and springing from his enormously resonant documentary that aired on NPR’s Fresh Air in 1998, Sandy Tolan brings the Israeli-Palestinian conflict down to its most human level, suggesting that even amid the bleakest political realities there exist stories of hope and reconciliation. Source: amazon.com

Reader’s review: This is a fascinating book that tells the story of Palestine and Israel through a house which was taken by Israel from a Palestinian family and given to a family of Jewish immigrants. The girl who grew up in that house after 48, and the boy who lost it and moved to Ramallah, become friends when he goes back and asks to visit it. Told in a bit of journalistic style, this true story makes it easy and accessible to understand what happened then, and what is at the roots of the present situation (Claudia). 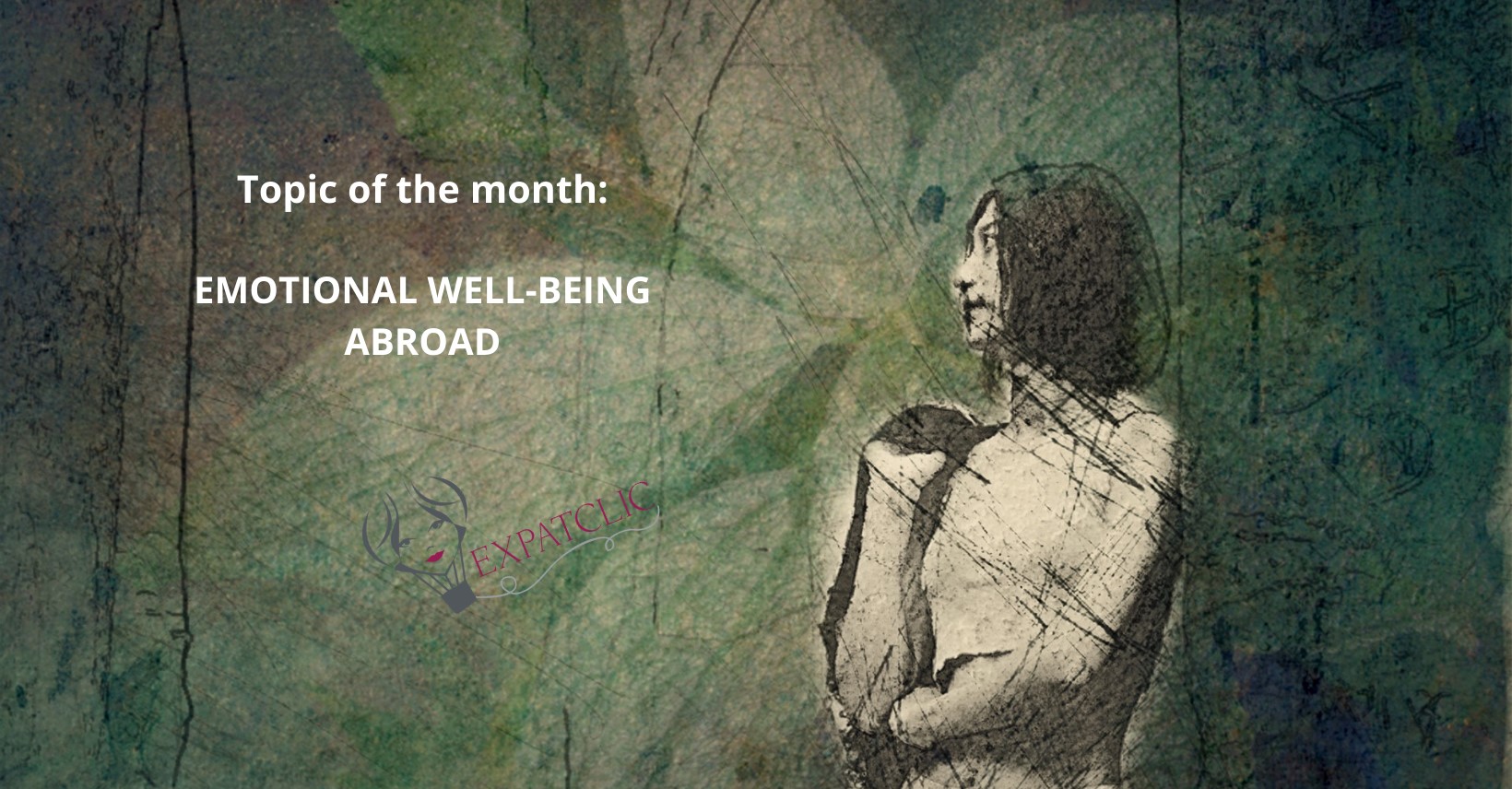