Summary: With journalistic acumen and a novelist’s flair, Xinran tells the remarkable stories of men and women born in China after 1979 – the recent generations raised under China’s single-child policy. At a time when the country continues to transform at the speed of light, these generations of precious ‘one and onlies’ are burdened with expectation, yet have often been brought up without any sense of responsibility. Within their families, they are revered as ‘little emperors’ and ‘suns’, although such cosseting can come at a high price: isolation, confusion and an inability to deal with life’s challenges. From the business man’s son unable to pack his own suitcase, to the PhD student who pulled herself out of extreme rural poverty, Xinran shows how these generations embody the hopes and fears of a great nation at a time of unprecedented change. It is a time of fragmentation, heart-breaking and inspiring in equal measure, in which capitalism vies with communism, the city with the countryside and Western opportunity with Eastern tradition. Through the fascinating stories of these only children, we catch a startling glimpse of the emerging face of China. – Source: Goodreads.com 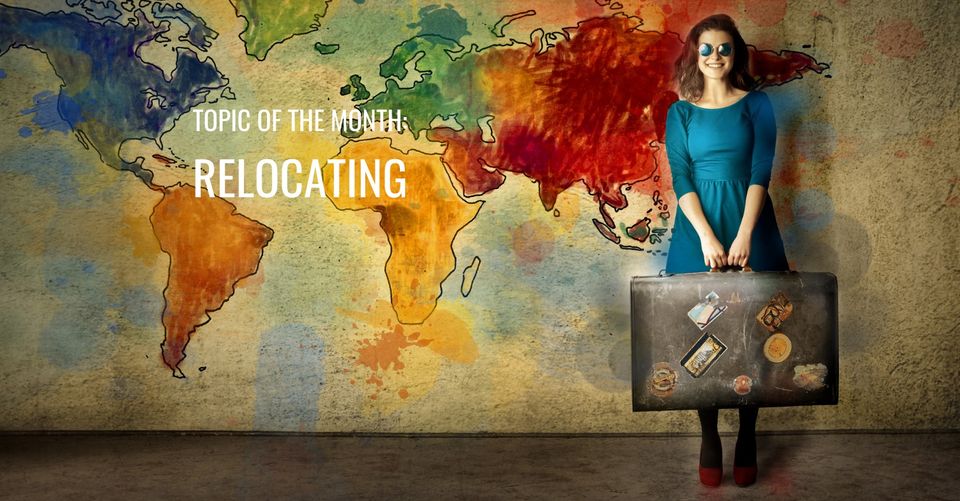 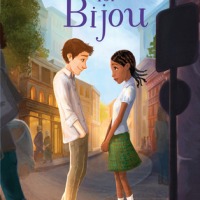 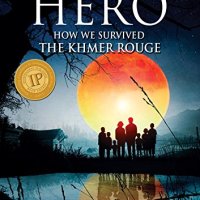 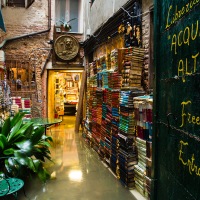 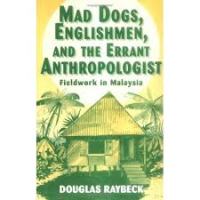 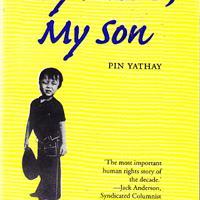