Summary: A classroom staple, Immigrant Voices: New Lives in America, 1773-2000 has been updated with writings that reflect trends in immigration to the United States through the turn of the twenty-first century. New chapters include a selection of letters from Irish immigrants fleeing the famine of the 1840s, writings from an immigrant who escaped the civil war in Liberia during the 1980s, and letters that crossed the U.S.-Mexico border during the late 1980s and early ’90s. With each addition editor Thomas Dublin has kept to his original goals, which was to show the commonalities of the U.S. immigrant experience across lines of gender, nation of origin, race, and even time. Source: amazon.com 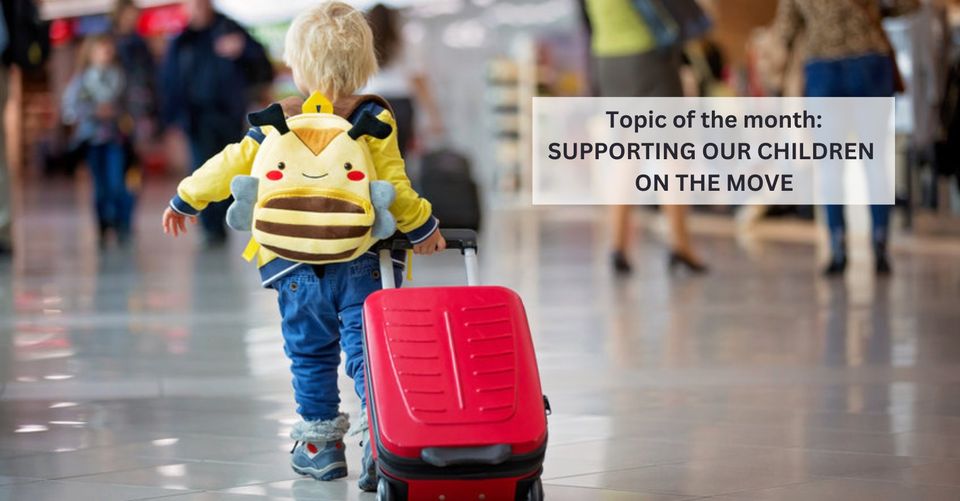 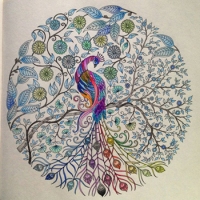 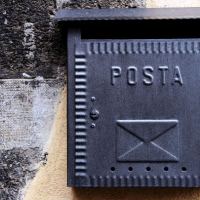 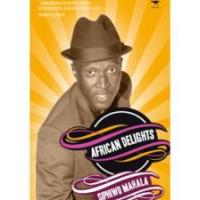 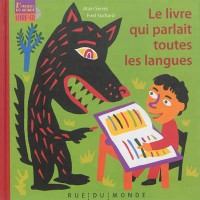 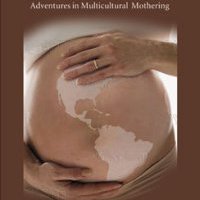 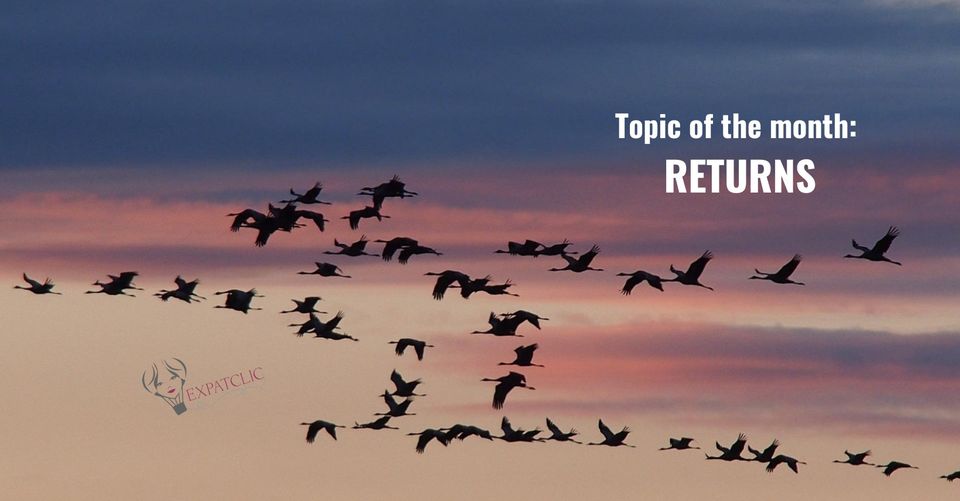