Summary: In inland Southern California, near the desert and the Mexican border, Susan Straight, a white self-proclaimed book nerd, and Dwayne Sims, an African American basketball player, started dating in high school. After college, they married and drove to Amherst, Massachusetts, where Straight met her teacher and mentor, James Baldwin, who encouraged her to write.

Once back in Riverside, at weekly driveway barbecues and fish fries with the large, close-knit Sims family, Straight―and eventually her three daughters―learned the stories of Dwayne’s ancestors. Some women escaped violence in post-slavery Tennessee, some escaped murder in Jim Crow Mississippi, and some fled abusive men.

Straight’s mother-in-law, Alberta Sims, is the descendant at the heart of this memoir. Susan’s family, too, reflects the hardship and gumption of women pushing onward―from Switzerland, Wisconsin, Canada, and the Colorado Rockies to California.

A Pakistani word, biraderi, is one Straight uses to define a complex system of kinship and clan―those who become your family. She and Sims divorced after their third daughter was born, but he lives nearby and the family has remained close.

Of her three girls, now grown and working in museums and the entertainment industry, Straight writes, “The daughters of our ancestors carry in their blood at least three continents. We are not about borders. We are about love and survival.” In the Country of Women is a valuable social history and a personal narrative that reads like a love song to America and indomitable women. (Goodreads) 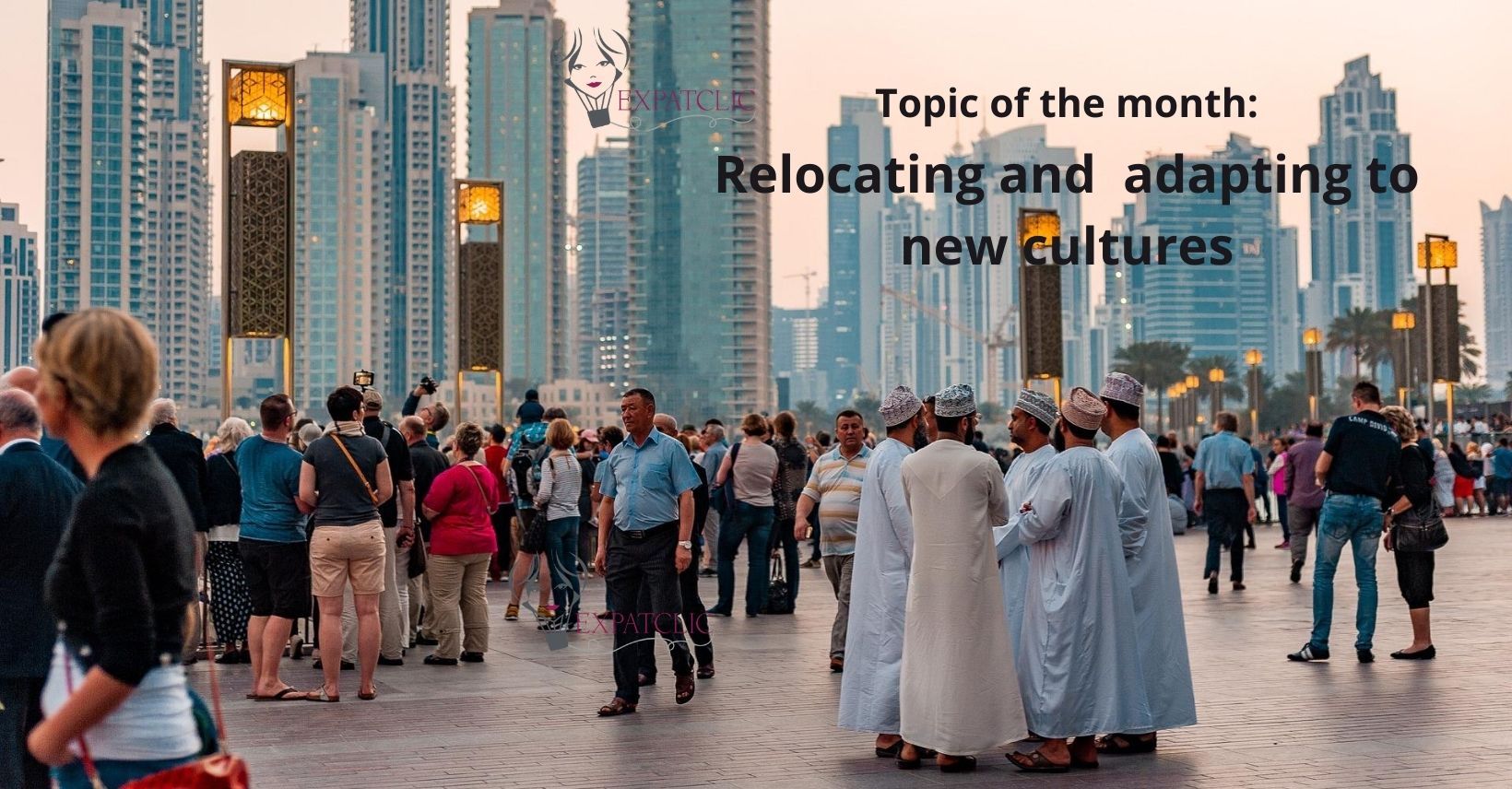 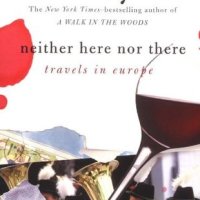 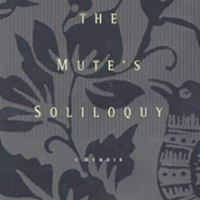 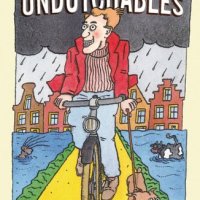