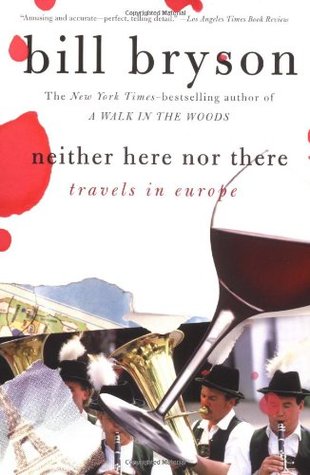 Summary: Bill Bryson’s first travel book, The Lost Continent, was unanimously acclaimed as one of the funniest books in years. In Neither Here nor There he brings his unique brand of humour to bear on Europe as he shoulders his backpack, keeps a tight hold on his wallet, and journeys from Hammerfest, the northernmost town on the continent, to Istanbul on the cusp of Asia. Fluent in, oh, at least one language, he retraces his travels as a student twenty years before. END_OF_DOCUMENT_TOKEN_TO_BE_REPLACED

Summary: ‘It was as if I had privately discovered life on another planet, or a parallel universe where life was at once recognizably similar but entirely different. I can’t tell you how exciting it was. Insofar as I had accumulated my expectations of Australia at all in the intervening years, I had thought of it as a kind of alternative southern California, a place of constant sunshine and the cheerful vapidity of a beach lifestyle, but with a slightly British bent – a sort of Baywatch with cricket . . . ‘

END_OF_DOCUMENT_TOKEN_TO_BE_REPLACED

Summary: After almost two decades in Britain, Bill Bryson took the decision to move back to the States for a while, but before leaving his much-loved home in North Yorkshire, Bryson insisted on taking one last trip around Britain – a farewell tour of the green and kindly island that had so long been his home. His aim was to take stock of modern-day Britain — Source: amazon.com

END_OF_DOCUMENT_TOKEN_TO_BE_REPLACED 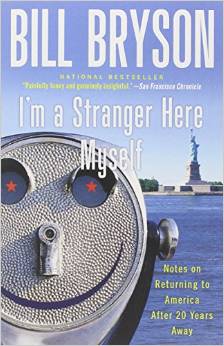 Summary: After living in Britain for two decades, Bill Bryson recently moved back to the United States with his English wife and four children (he had read somewhere that nearly 3 million Americans believed they had been abducted by aliens—as he later put it, “it was clear my people needed me”). They were greeted by a new and improved America that boasts microwave pancakes, twenty-four-hour dental-floss hotlines, and the staunch conviction that ice is not a luxury item. Delivering the brilliant comic musings that are a Bryson hallmark, I’m a Stranger Here Myself recounts his sometimes disconcerting reunion with the land of his birth. The result is a book filled with hysterical scenes of one man’s attempt to reacquaint himself with his own country, but it is also an extended if at times bemused love letter to the homeland he has returned to after twenty years away — Source: amazon.com

END_OF_DOCUMENT_TOKEN_TO_BE_REPLACED 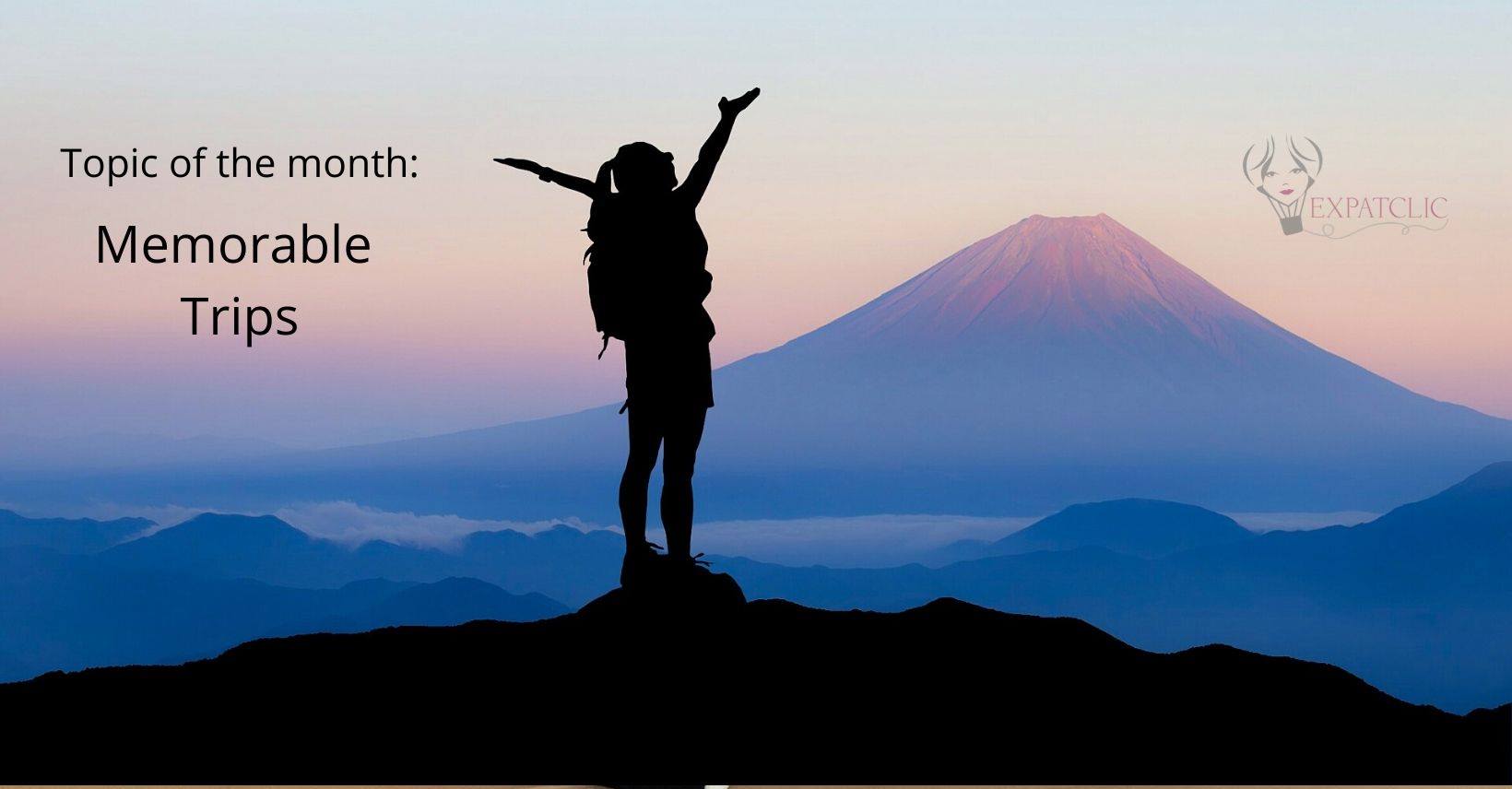 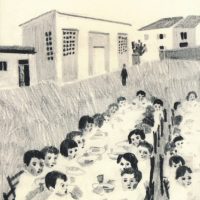