Summary: Home Away from Home: Immigrant Narratives, Domesticity, and Coloniality in Contemporary Spanish Culture examines ideological, emotional, economic, and cultural phenomena brought about by migration through readings of works of literature and film featuring domestic workers. In the past thirty years, Spain has experienced a massive increase in immigration. END_OF_DOCUMENT_TOKEN_TO_BE_REPLACED

Summary: Good Night Stories for Rebel Girls: 100 Immigrant Women Who Changed the World is the third book in the New York Times bestselling series for children. Packed with 100 all-new bedtime stories about the lives of incredible female figures from the past and the present, this volume recognizes women who left their birth countries for a multitude of reasons: some for new opportunities, some out of necessity. END_OF_DOCUMENT_TOKEN_TO_BE_REPLACED 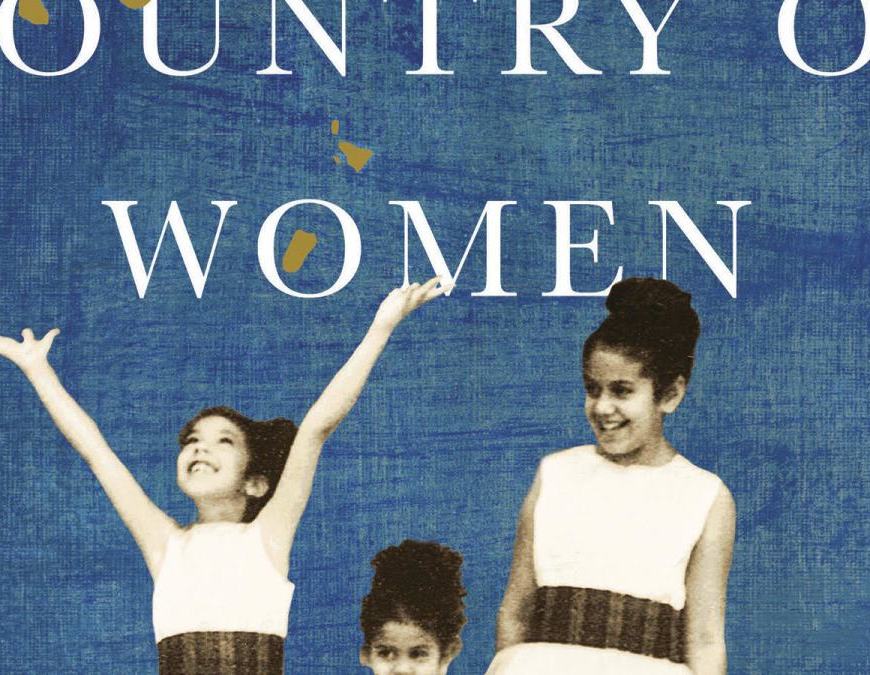 Summary: In inland Southern California, near the desert and the Mexican border, Susan Straight, a white self-proclaimed book nerd, and Dwayne Sims, an African American basketball player, started dating in high school. After college, they married and drove to Amherst, Massachusetts, where Straight met her teacher and mentor, James Baldwin, who encouraged her to write. END_OF_DOCUMENT_TOKEN_TO_BE_REPLACED

Author: Lauren Elkin Language: English Summary: Part cultural meander, part memoir, Flâneuse takes us on a distinctly cosmopolitan jaunt that begins in New York, where Elkin grew up, and transports us to Paris via Venice, Tokyo, and London, all cities in which she’s lived. We are shown the paths beaten by such flâneuses as the cross-dressing nineteenth-century novelist George Sand, the Parisian artist Sophie Calle, … END_OF_DOCUMENT_TOKEN_TO_BE_REPLACED

Author: Magda Szabó Language: English Summary: Intense, brilliant and moving, The Door is a compelling story about the relationship between two women of opposing backgrounds and personalities: one, an intellectual and writer; the other, her housekeeper, a mysterious, elderly woman who sets her own rules and abjures religion, education, pretense and any kind of authority. Beneath this hardened exterior of Emerence lies a painful story … END_OF_DOCUMENT_TOKEN_TO_BE_REPLACED 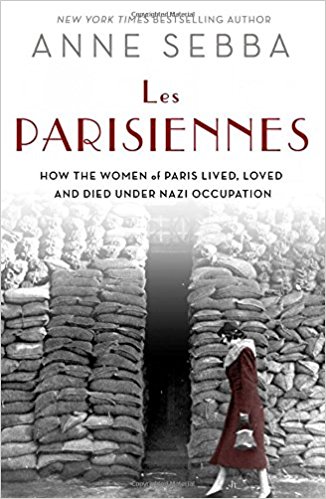 Summary: New York Times bestselling author Anne Sebba explores a devastating period in Paris’s history and tells the stories of how women survived―or didn’t―during the Nazi occupation. Paris in the 1940s was a place of fear, power, aggression, courage, deprivation, and secrets. During the occupation, the swastika flew from the Eiffel Tower and danger lurked on every corner. While Parisian men were either fighting at the front or captured and forced to work in German factories, the women of Paris were left behind where they would come face to face with the German conquerors on a daily basis, as waitresses, shop assistants, or wives and mothers, increasingly desperate to find food to feed their families as hunger became part of everyday life. When the Nazis and the puppet Vichy regime began rounding up Jews to ship east to concentration camps, the full horror of the war was brought home and the choice between collaboration and resistance became unavoidable. Sebba focuses on the role of women, many of whom faced life and death decisions every day. After the war ended, there would be a fierce settling of accounts between those who made peace with or, worse, helped the occupiers and those who fought the Nazis in any way they could. – Source: Amazon.com

END_OF_DOCUMENT_TOKEN_TO_BE_REPLACED 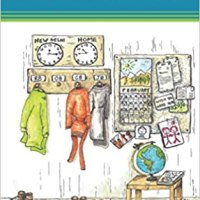